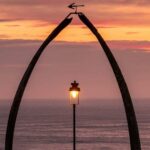 Written by Theo Mason-Thompson on 6 September 2020

14-year-old Maira Shabbaz escaped from her captor having been abducted, forcibly married and repeatedly raped.

Shabbaz fled the home of businessman Mohamad Nakash weeks after the Lahore High Court decreed that she must return to his home to “be a good wife.”

Shabbaz was initially abducted on April 28th at gunpoint as she was making her way home, and was quickly forcibly married to Nakash. He insisted that Shabbaz had consented to the marriage and presented a fake marriage license which identified her as 19-years-old.

In July, the Faisalabad District and Session Court rejected his claims and ordered that Shabbaz be released and placed into a women’s shelter.

Despite this, the Lahore High Court overturned that initial ruling, arguing that Shabbaz had willingly converted to Islam and consented to the marriage. The court dismissed evidence from her family regarding her age and ordered that she must return to Nakash.

According to Christian Solidarity Worldwide (CSW), Shabbaz then escaped and remains at an undisclosed location.

It is estimated that more than 1,000 Christian and Hindu girls are abducted, forced into marriage and raped every year.

“The abduction of children from their families, who are then subdued and forced to become sex slaves, is absolutely horrifying,” said CSW’s Founder and President Mervin Thomas.

“Their whole lives and future are robbed from them with no hope or opportunity to enjoy their fundamental human rights and live as free human beings.”

Finally, a prayer for Maira Shabbaz as she negotiates the future…..

Lord, we pray for Maira Shabbaz and ask that you would keep her safe. Comfort and heal her following this horrific ordeal.
In Jesus’ name,
Amen. 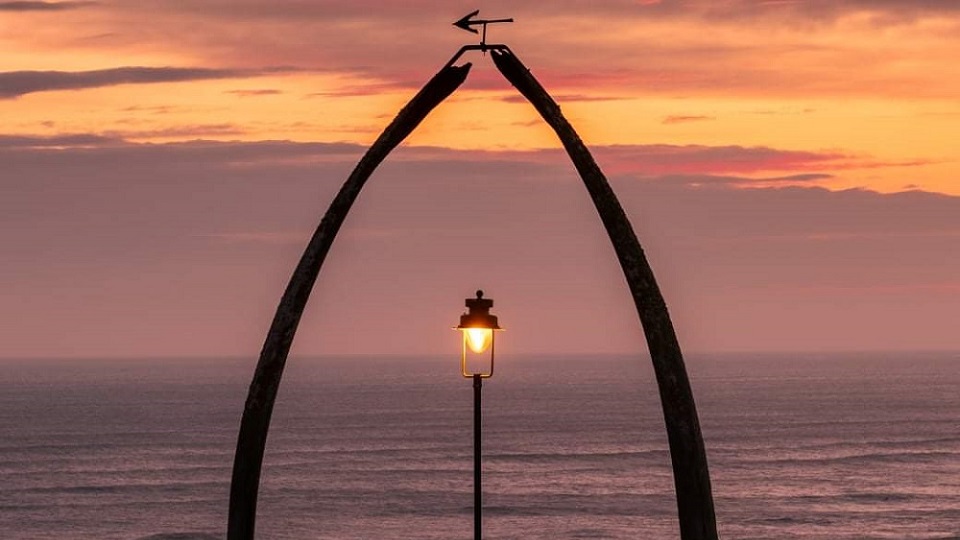 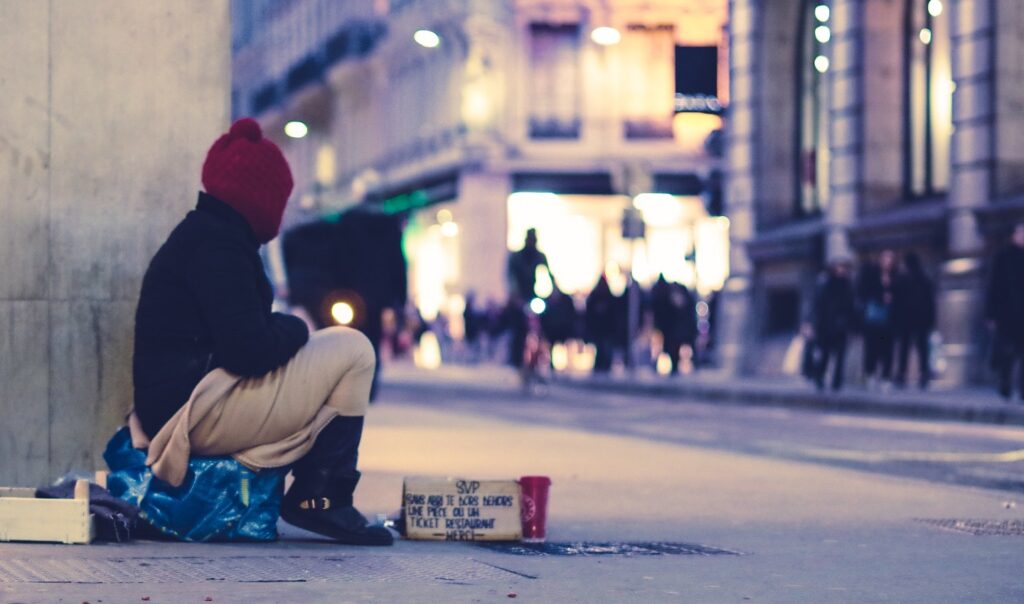 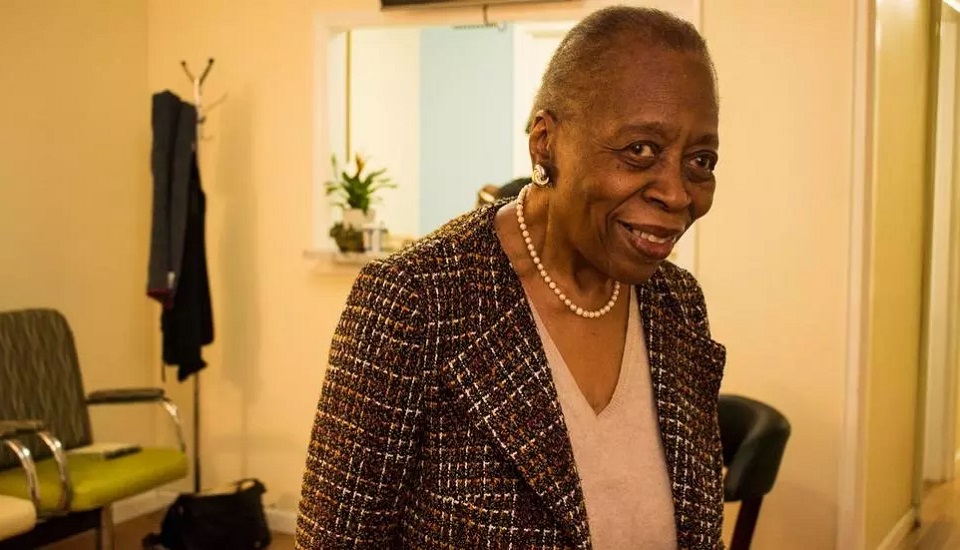 Our aim is to bring the joy of the Lord to both believers and those who have yet to believe. The main medium we use is music.
Visit in our Facebook page 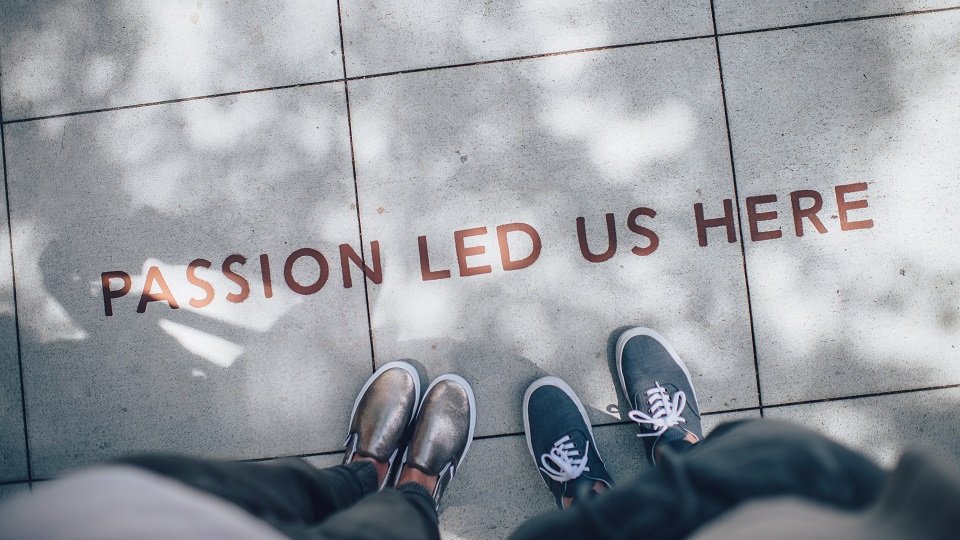 Before you go, let us know your email and get our latest update.